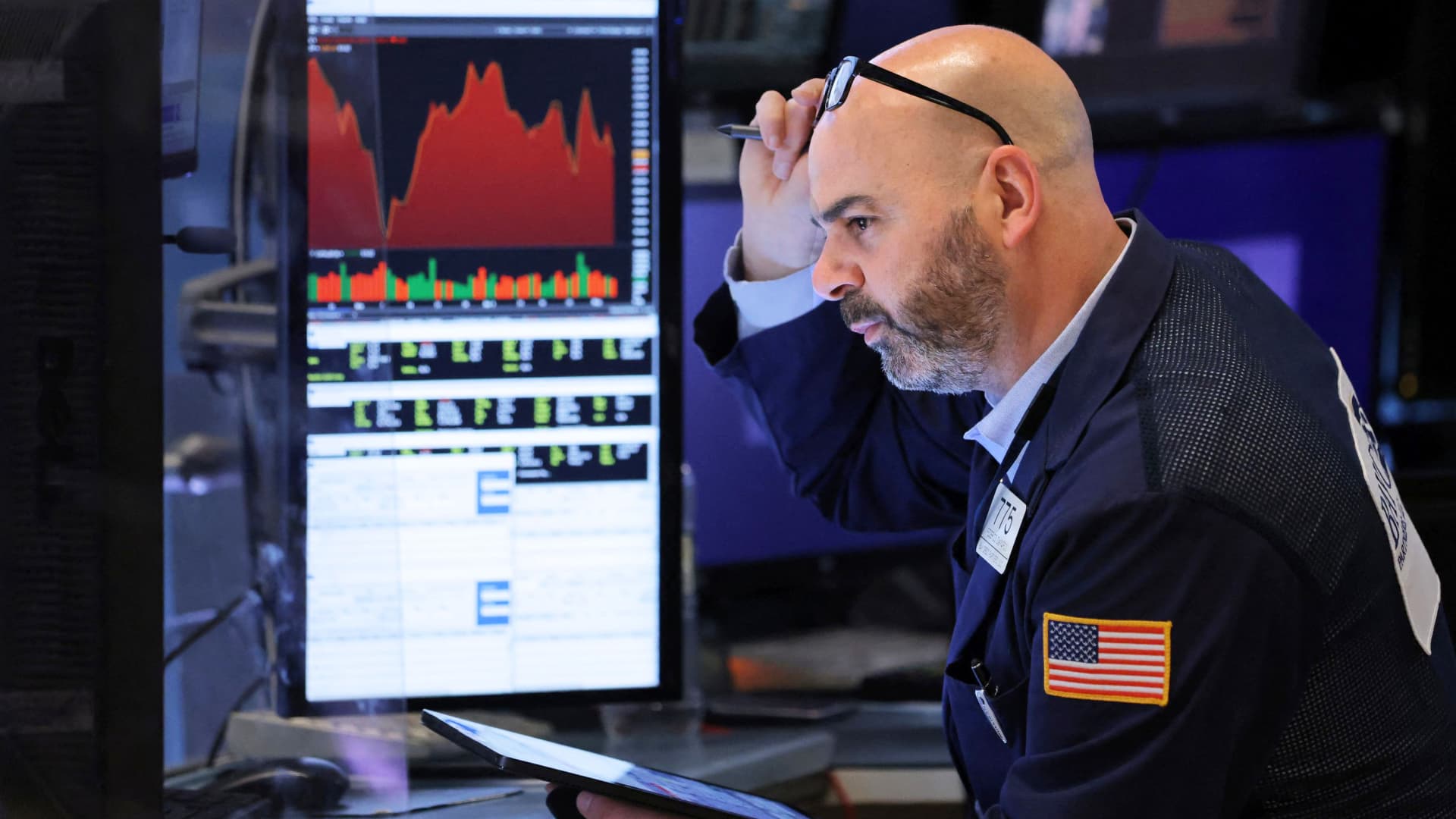 If you ever tire of cynicism in TV country, pay a visit to The Great British Sewing Bee (BBC1, Wednesday), returning this week for an eighth series.

On Sewing Bee, the contestants help each other out and the judges, Esme and Patrick, are always constructive and never mean. New host Sara Pascoe could do a little work on her clothing-related puns (“It’s a wrap dress!”), but give her an episode or two and she’ll fit right in. Overall, Sewing Bee makes Bake-Off look like a custard pan full of vipers.

It’s the mix of ages, professions and backgrounds that makes Bee sing like a well-oiled sewing machine, with this year’s dozen or so nominees including a veterinarian, a retired nurse, a pensions actuary and a molecular biologist. Representing Scotland, whether she likes it or not, is Brogan, a teacher from Edinburgh who now lives in Leicestershire. With a signature style that was bright, breezy and girly, Brogan coughed up being a “ruffle junkie.” Aren’t we all? She is to be watched, just like the veterinarian and the retired nurse.

Wholesome Bee was a welcome antidote to Grace (STV, Sunday), a detective procedural drama that settled on the dark side. There was barely time for reintroductions (hello again John Simm, playing Super Detective Roy Grace), before the first body, a suspected sex chemical overdose, was found in a Brighton flat. The next discovery was the corpse of a headless woman. By eck, it’s grim in the south.

Have no fear because Grace was at work. Grace, as you may remember from last year’s pilot, has a thing for psychics – not the 12-14 size crowd, but people who claim they can talk to the dead. Oddly, his bosses have a problem with this, fearing it will cause a mistrial if he ever walks out, or some such politically correct nonsense. In short, Grace’s jacket is on the shoogliest of nails.

The story, involving the Dark Web and some seriously nasty hardware, was wacky at times (would anyone really plug a USB found on the train into their computer?), but it rocked and Simm can squeeze through two time. It was a bit rich, mind, for Grace to deliver a closing sermon on the dangers of “death for entertainment” because we had just watched a two-hour crime drama. It’s good to see Craig Parkinson (Line of Duty’s “Dot” Cotton) back on his feet, this time playing a former vice cop rather than a crooked cop.

Navalny (BBC2, Monday) was a Storyville portrait of the Russian opposition leader whose name Vladimir Putin can’t even bring himself to pronounce. It opened with the director asking Navalny, a lawyer by trade before being a Kremlin-defying activist, to deliver one last message in case he doesn’t make it alive by the end of the film. This set the dark and humorous tone from the start.

Navalny believed that if he became sufficiently well known through his online show (30 million subscribers), it would provide him with some degree of security. Too famous to kill and all that. “I was wrong,” he concedes. As the cameras follow him back to Moscow, we see exactly how wrong he was. With talking heads ranging from investigative reporters and Navaln’s family, it was the inside story of an exposed poisoning plot and a chilling look at the moral chasm that is Putin.

As one supporter says, Navalny is the symbol of Russian freedom – a dangerous position to hold in perilous times.

Here We Go (BBC1, Friday) wandered into that well-known danger zone, goofy family sitcom territory. Americans do it so well, with Modern Family, Arrested Development and Schitt’s Creek to name a few. The UK had my family. Enough said. I guess Scotland had the Nesbitts, but that goes back a bit.

On the plus side, Here We Go is written by and stars Ricky Gervais’ local newspaper boss Tom Basden in After Life, the mother is played by Katherine Parkinson (The IT Crowd) and the stepmother (required) is Alison Steadman. All dials were then good to good, and happy to say they passed. Shot in documentary style – the teenager in the house films his family as part of a modern studies project – the story was thoroughly silly, and any comedy that features a mistaken identity subplot involving dogs gets two hairy thumbs from me.

I enjoyed Martin Geissler’s interview with Steve Coogan (The Nine, Monday), a very funny man who sometimes takes himself too seriously. Geissler mentioned the launch of Piers Morgan’s new show that night on TalkTV, asking if Coogan’s famous creation Alan Partridge would be a fan.

Coogan’s lip curled as it should, as Geissler knew. “Alan Partridge would love Piers Morgan. He would think he’s the pinnacle of good journalism. Ah, that’s definitely love.

Previous Two-story Mexican restaurant Alma has been the hottest dining option in the Grove for years
Next The Utah-based Cupbop restaurant pitches on “Shark Tank.”

In his essay on the English people, George Orwell remarked that any foreign observer would …