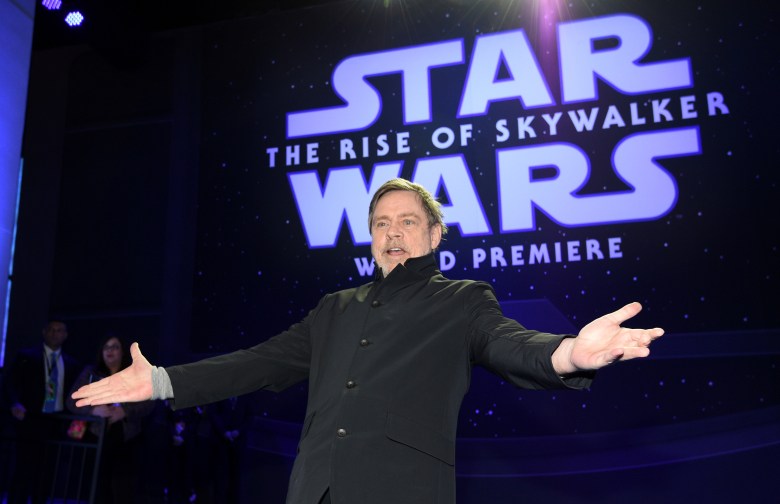 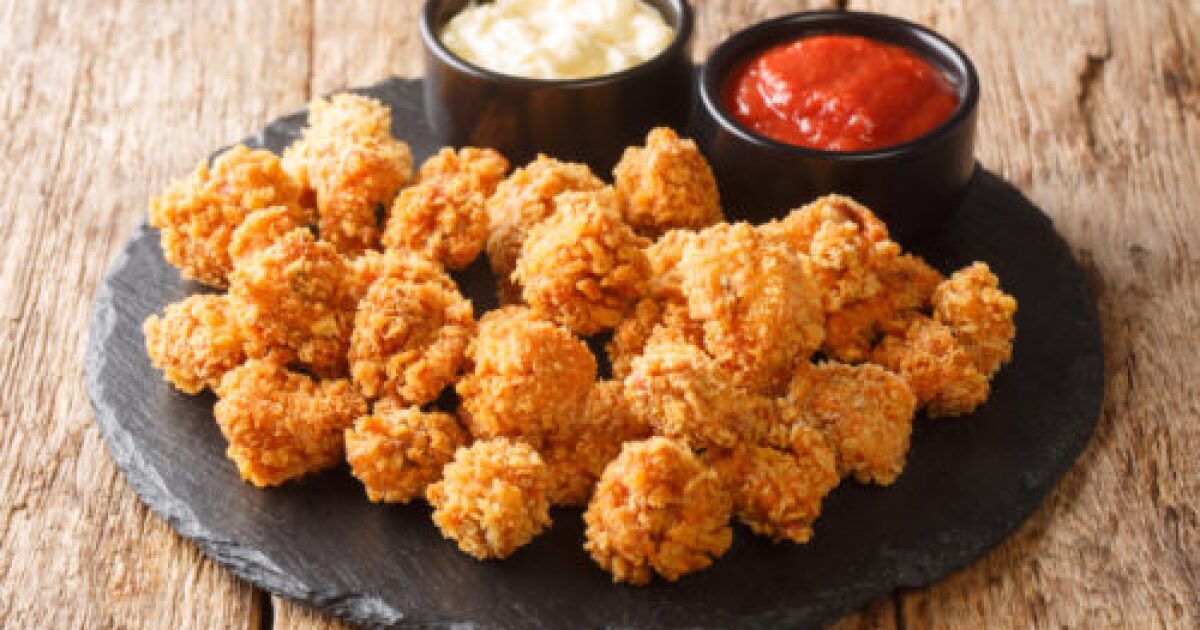 Public health experts have called for an urgent cap on ultra-processed food in schools after research found the produce made up almost two-thirds of the average school lunch in the UK.

In primary and secondary schools, ultra-processed foods accounted for 64% of the calories provided by lunchtime meals, according to the study, with packed lunches generally containing more food than meals provided by the schools themselves.

Ultra-processed products, including fast food and soft drinks, are often cheap and marketed as healthy options, but they tend to contain more salt, fat, sugar and additives linked to poor health. health, such as obesity, diabetes and cancer.

‘School meals should be a mechanism to provide healthy, affordable meals to all children, which is particularly important in the current cost of living crisis,’ said Dr Jennie Parnham of the School of Health Public of Imperial College London. “That is not the case now. We need urgent political action to limit the levels of ultra-processed foods in school meals.

Researchers assessed the content of lunches consumed by more than 3,300 elementary and secondary school students, as recorded in the National Food and Nutrition Survey between 2007 and 2018. Overall, ultra-processed foods represented 82% of calories in packed lunches and 64% in school meals.

According to analysis by the journal Nutrients, children ate more ultra-processed foods as they progressed from elementary to high school, with the calories provided by foods rising from 61% to 77%, in part because more fast- food and puddings are served in the secondary. schools.

Asked if school meals have improved since 2018, Parnham said the problem had likely gotten worse. With rising food prices due to Brexit and the war in Ukraine, schools are coming under increasing pressure, but government support has not increased. Last month, school caterers warned that rising costs could force them to drop contracts or serve lower quality meals next year.

Current school food standards don’t mention ultra-processed foods, but researchers believe they need to be regulated to protect children’s health. This will require additional government funding and support to help schools buy healthier food at a lower price, they said.

“The problem is that caterers in schools have very limited budgets, so they will tend to cook more of what will be eaten and that can make the situation worse,” he said. “Also, children will tend to choose what they like, so this may be a cycle towards more less healthy menu options being offered and consumed in our schools.”

School meals should become an essential part of learning, Mellor added, with students encouraged to try new, healthier foods and learn food skills, including cooking, with catering funded accordingly so that more fresh food is available. 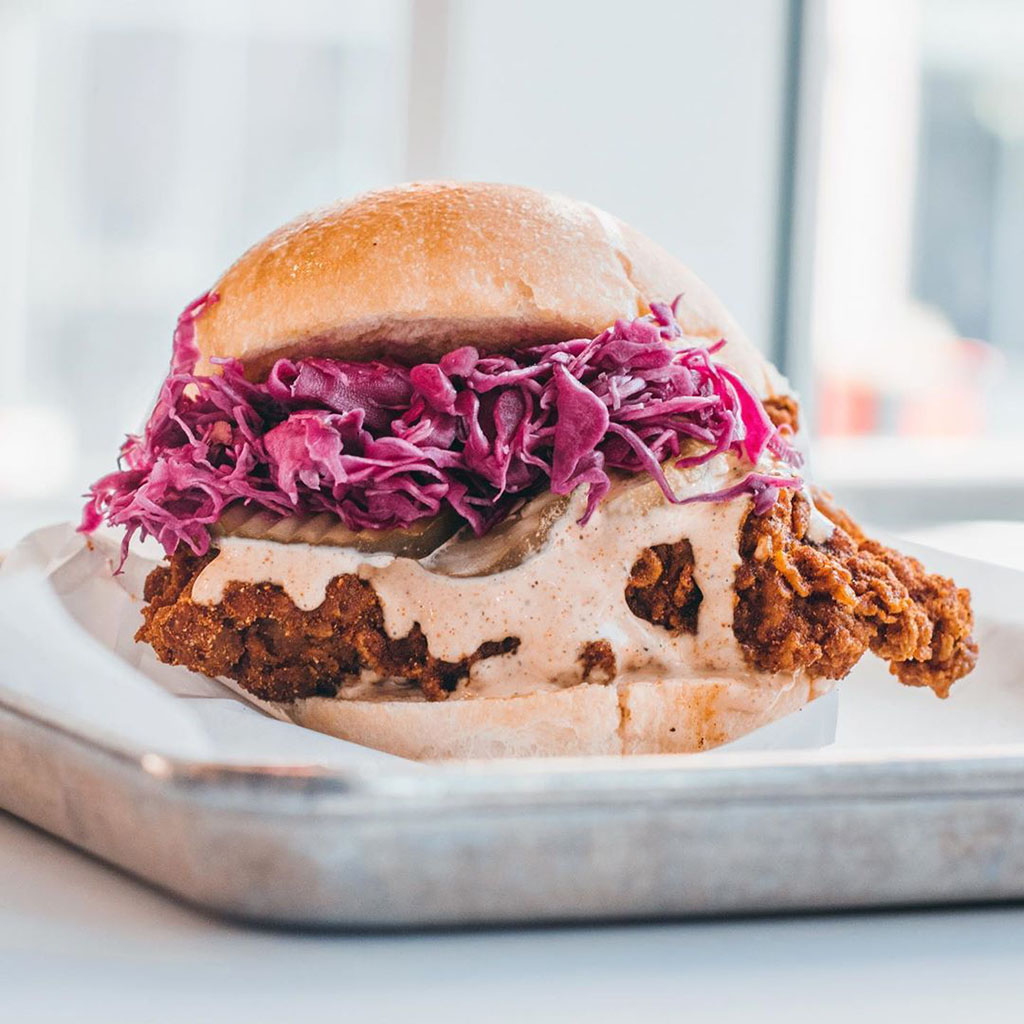