Cafe Beignet RVA has signed on to open in the former Carmela space at 3 N. 17th St. near the 17th Street Farmers Market. Brittany Williams is behind the concept, which will be a new fixed offshoot of the mobile fried pastry business she’s had on the road locally since last year. 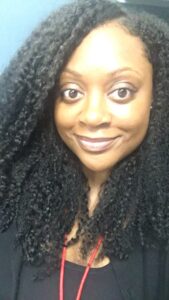 Williams, a self-described military brat, said she spent periods of her childhood in Louisiana and Mississippi with her mother’s family, where she learned Cajun cooking from an early age.

“I’ve been cooking since I literally came out of the womb,” she said. “We are all very rooted in food. This is the subject of all events and gatherings.

After studying pastry and baking at the Art Institute of Fort Lauderdale, Williams said she held jobs in the medical field and at the Defense Commissary Agency. She worked in these fields for more than a decade, but always held on to the idea of ​​eventually opening her own food business.

“I knew I would get to this point one day, it was just really hard to get there,” Williams said. “After working for a while, I was like, ‘OK, it’s time to take that leap of faith and start the business.'”

Williams’ food truck first rolled out in early 2021, and her donuts were well enough received that last spring she quit her job at Johnston-Willis Hospital to operate Cafe Beignet RVA in full-time.

However, despite being able to focus solely on the food truck, the warmer temperatures presented an unexpected challenge.

“In the summer, oh my. The heat and humidity makes my dough rise like cookies. They get huge and very difficult to handle. I had to put ice under every tray of donuts,” Williams said with a laugh.

“People don’t even know half of the struggles I had to go through. I used to get up at 1 or 2 a.m. every morning to make the dough because it’s a long process and I had to do so much.

With the new space of around 1,100 square feet, Williams said she can now start at regular bakery hours of around 4 a.m.

Williams also plans to expand the menu to include Cajun dishes like okra and kidney beans and rice for lunch and dinner at her restaurant. She said she also plans to open a little later on the weekends and offer Sunday brunch. 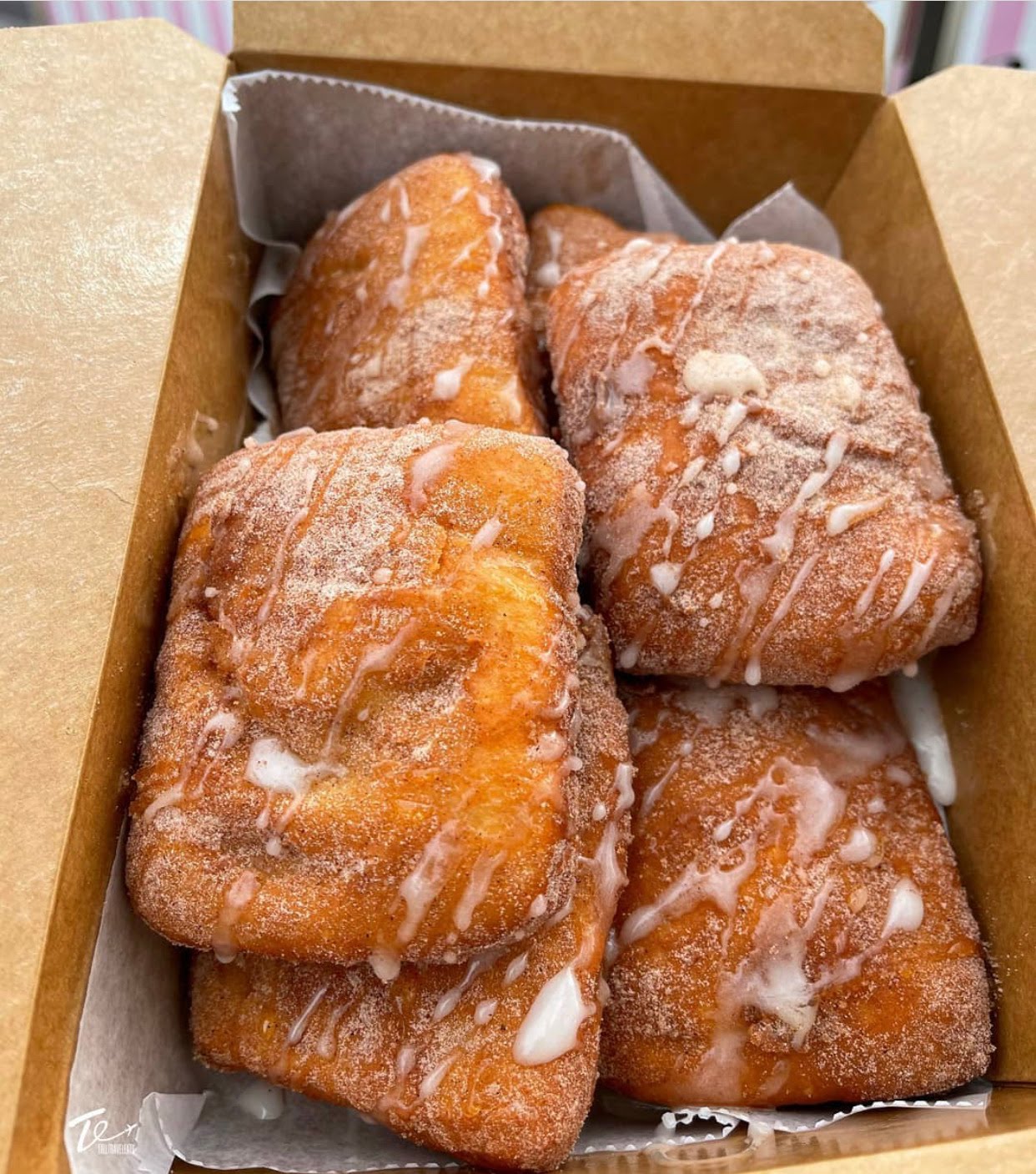 Ann Schweitzer-Riley of One South Commercial worked on the lease that placed Cafe Beignet RVA in the space. It was vacated last year by Carmela’s when the pizzeria closed after about two years in business. Williams said the space is in pretty good condition and only needs new amenities and cosmetic renovations.

“They’re taking out the brick oven, and I have to replace the fryers and the mixers and all that stuff,” Williams said.

Williams said Cafe Beignet RVA is self-funded without outside investors or lenders. She is, however, looking to fund some of the renovation costs through a GoFundMe that is looking to raise $20,000.

Cafe Beignet RVA is aiming to open in April, and Williams said the brick-and-mortar opening won’t mean the end of the food truck. In addition to some of the festivals and weddings she’s signed up for, Williams said she wants to continue traveling to the suburbs, areas that she says have really helped her grow her business.

“HOAs (homeowners associations) have really been my bread and butter. They really kept me afloat. I don’t want to give them up completely.

Cafe Beignet RVA is the latest in a wave of local food trucks to go brick and mortar in recent months.

Redemption BBQ and Thai Won On each of the recently opened locations at Wellesley stores near Short Pump, and at Fan Westray’s Finest Ice Cream set to open at 214 N. Lombardy St.