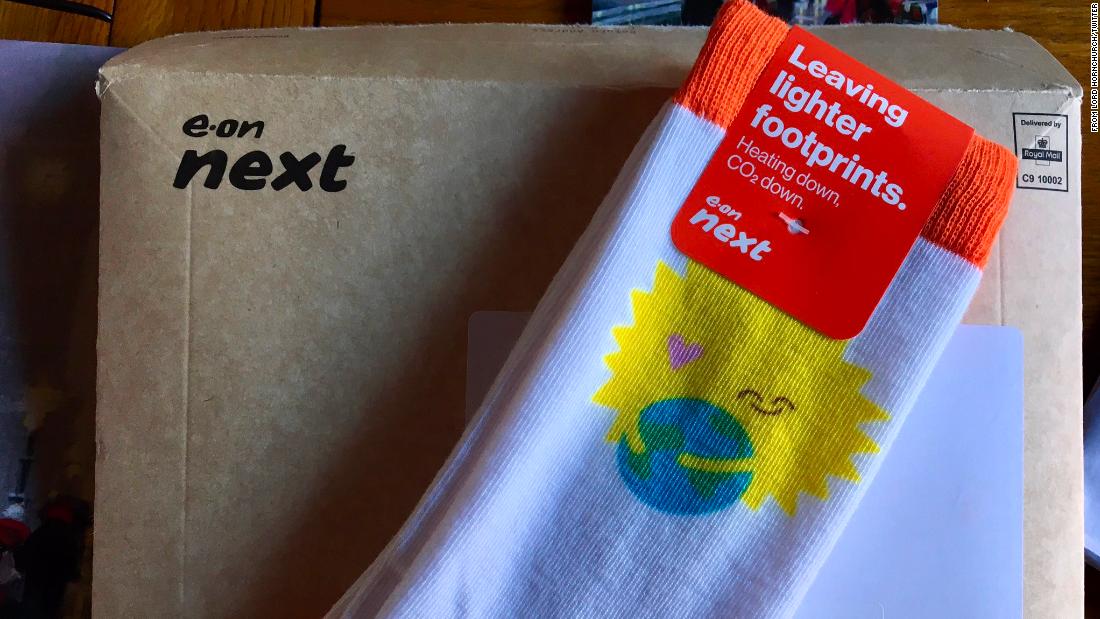 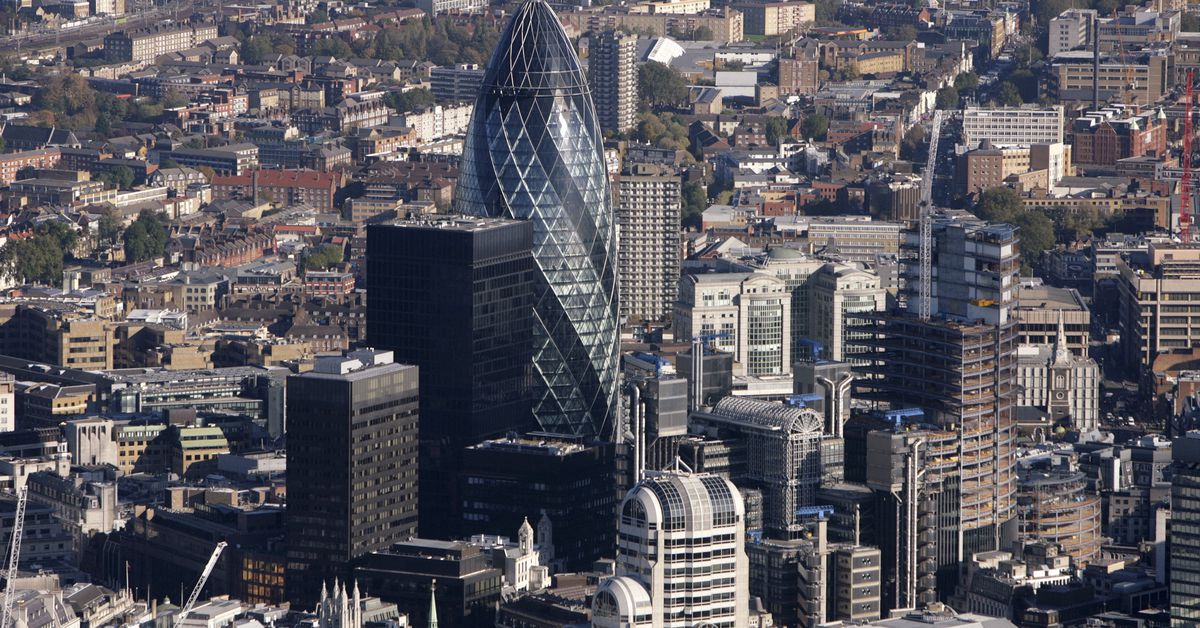 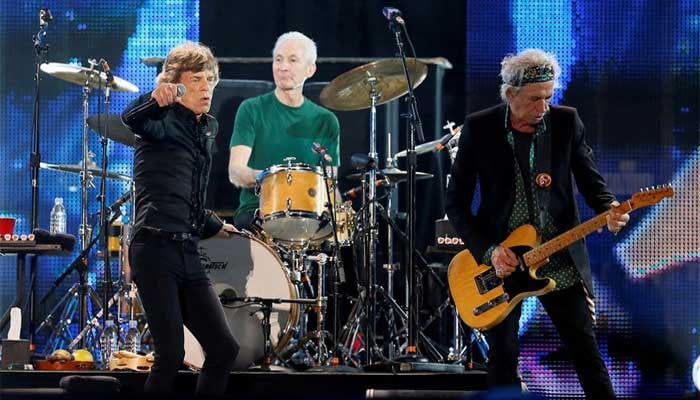 Warning: This article contains major spoilers for the latest episode of The Masked Singer.

The masked singer bade farewell to his third celebrity on Saturday night, with Lionfish turning out to be a chart-topping singer responsible for one of the best-selling songs of the last 20 years.

Over the weekend, the fun reality show aired its first-ever Movie Night special.

During the episode, Lionfish performed The Bodyguard’s I Will Always Love You in her original arrangement by Dolly Parton.

Unfortunately, he failed to garner support from the studio audience, with the aquatic character eventually being shown the door to Firework.

As we predicted previously, Lionfish was then exposed as none other than former Pop Idol winner Will Young, who is responsible for number one hits Evergreen, Light My Fire, and Leave Right Now.

While Lionfish last week hinted at Will’s role in the musical Cabaret, as well as a role in an episode of Skins, Saturday night saw hints to his Switch It On music video and Will Crying’s latest album. On The Bathroom Floor, which consists of covers of songs by female artists who inspired it.

After being unmasked, he told the panel that it had been “really difficult” to disguise his distinctive voice, but insisted: “It has been the most incredible opportunity and such a brilliant challenge.

“It’s very liberating to go on stage when nobody knows it’s you,” he added after his elimination. “I even closed my eyes when I sang Nessun Dorma. No one is looking at your face, it’s amazing.

“I highly recommend it. Especially when you are dressed like a fish in this amazing outfit.

M People singer Heather Small and host Gloria Hunniford were the first two celebrities to be eliminated from this year’s The Masked Singer series, with nine disguised stars still in the running.

Among those reportedly under the remaining masks are Westlife star Markus Feehily, pop singer Natalie Imbruglia and footballer Michael Owen.

The Masked Singer continues Saturday night at 7 p.m. on ITV.