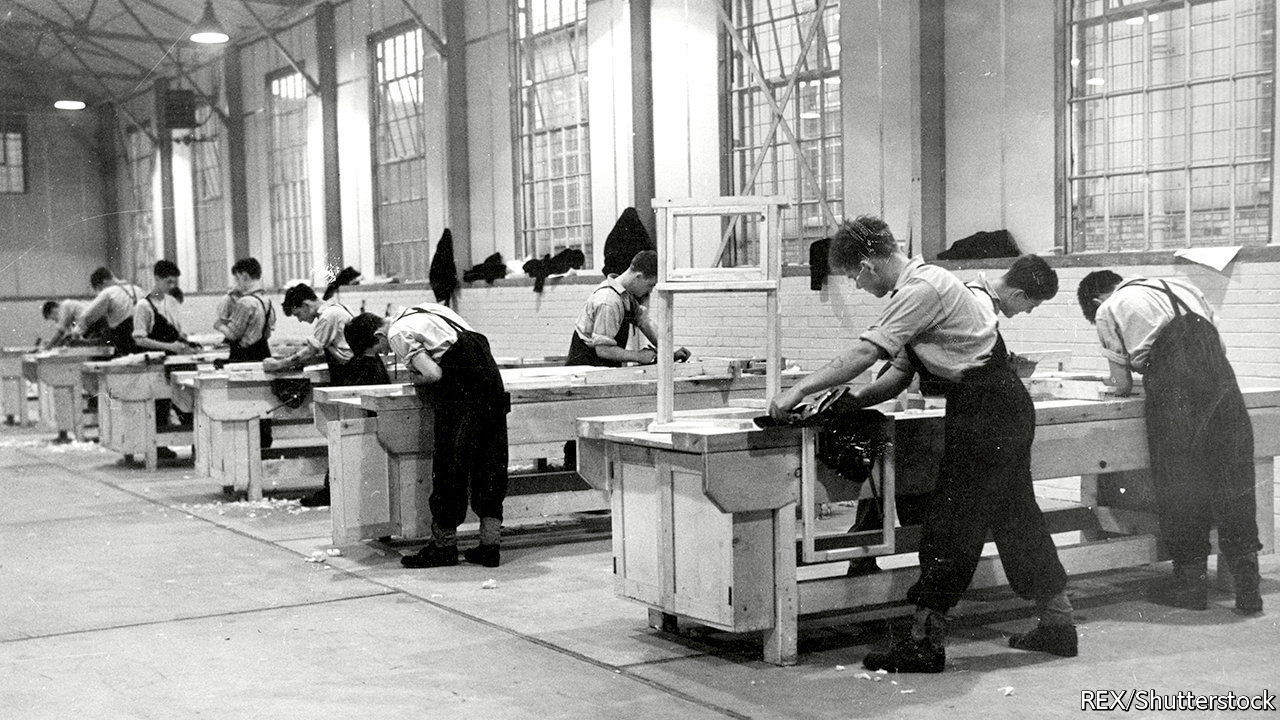 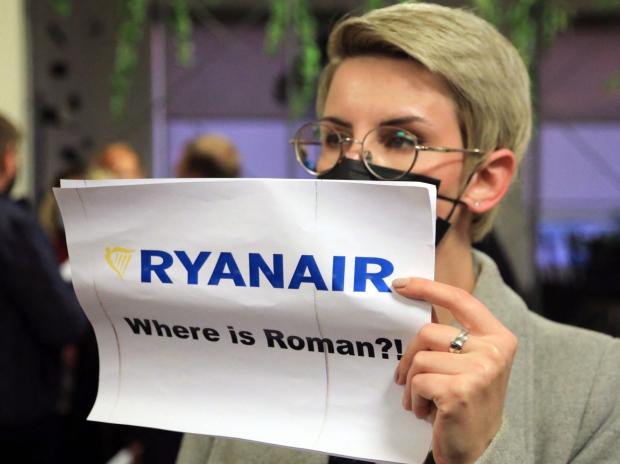 Senior East Kentucky Ragnhildur Kristinsdottir won the stroke game of the 118th British Women’s Amateur Championship at Kilmarnock Barassie Golf Club. Along with 63 other people, Kristinsdottir will now take part in the match play portion of the event, which ends on Saturday.

Kristinsdottir started playing on Monday with a first round score of 74 (+1). The Reykjavik, Iceland native took the lead on Tuesday after a second round at 7 under 66. His second round included eight birdies. Kristinsdottir had three birdies and a bogey on the first nine holes and made the 2-under turn. She had five more birdies in the last nine to go down to 7 under the lap.

“I threw the putter pretty quickly,” Kristinsdottir told the R&A website (Randa.org). “I hit the ball pretty well and managed to get out of trouble, but all the accessories for the putter today. I did a few midrange putts in the 15 to 30 foot range.”

The Women’s Amateur Championship was founded in 1893 by the Ladies Golf Union and was first played at Royal Lytham and St. Annes with Lady Margaret Scott crowned champion.

Kristinsdottir led Eastern Kentucky and the conference with an average of 72.89 points last season, 1.2 strokes less than any other player. She won All-Ohio Valley Conference honors for the third year in a row and set a new program record for single-season race average.

The match play phase begins on Wednesday with each tie consisting of an 18-hole round with Saturday’s final being played over 36 holes. The 36-hole final round will be broadcast live on The R&A YouTube and Facebook accounts as well as on randa.org. Kristinsdottir will face Ireland’s Aine Donegan in the first round. Donegan placed 64th in stroke play with a total of 36 holes of 159 (+13).