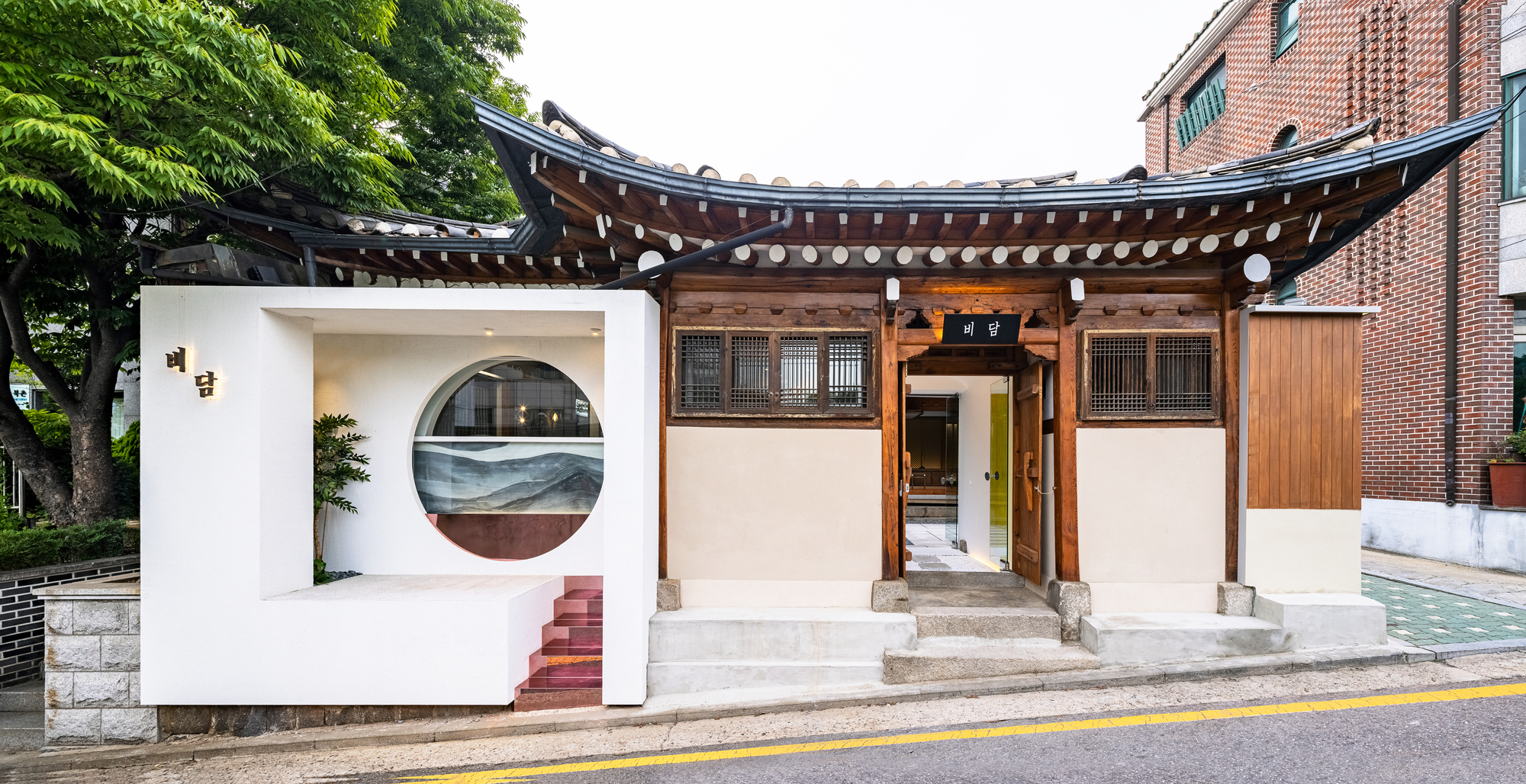 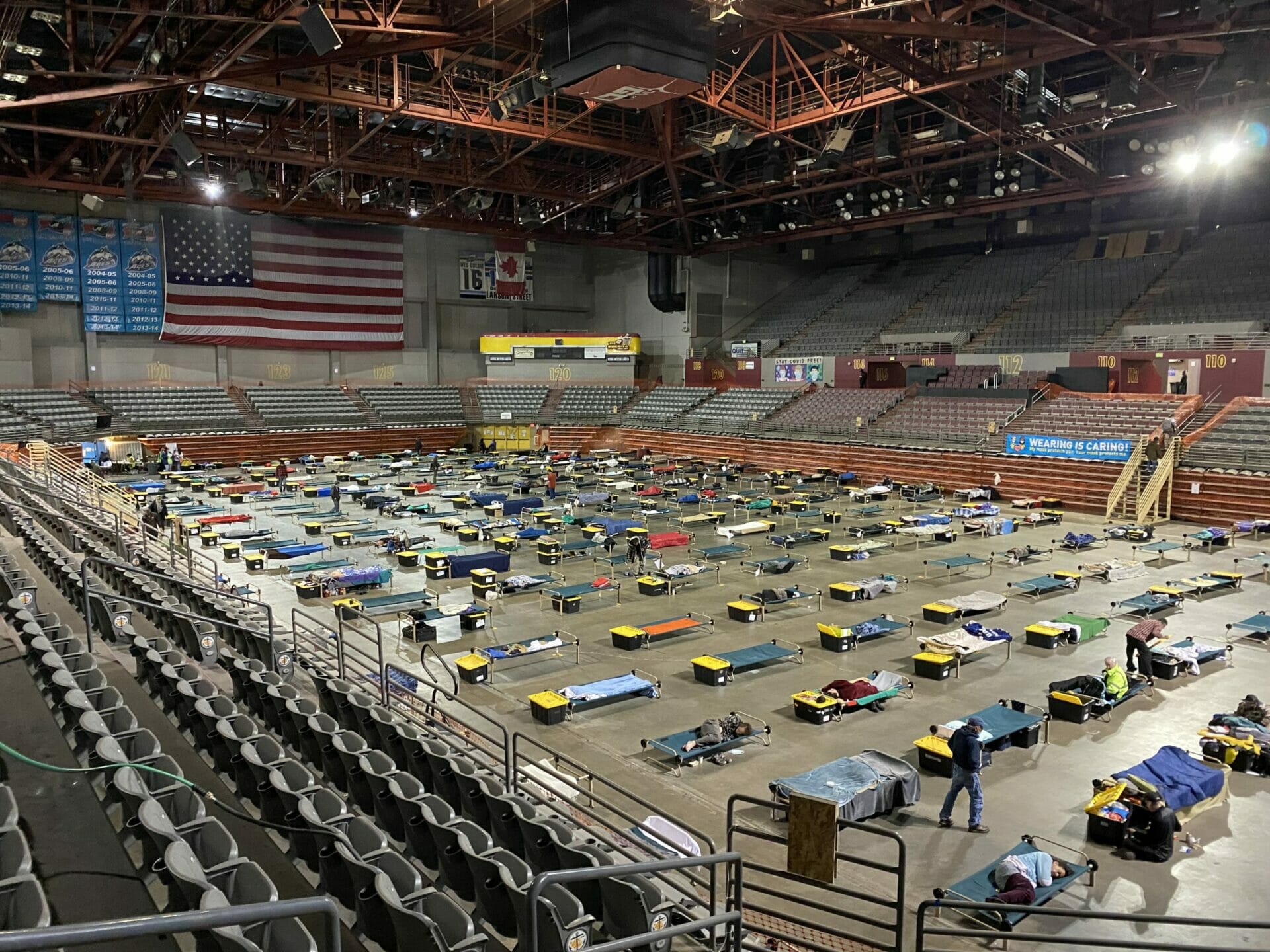 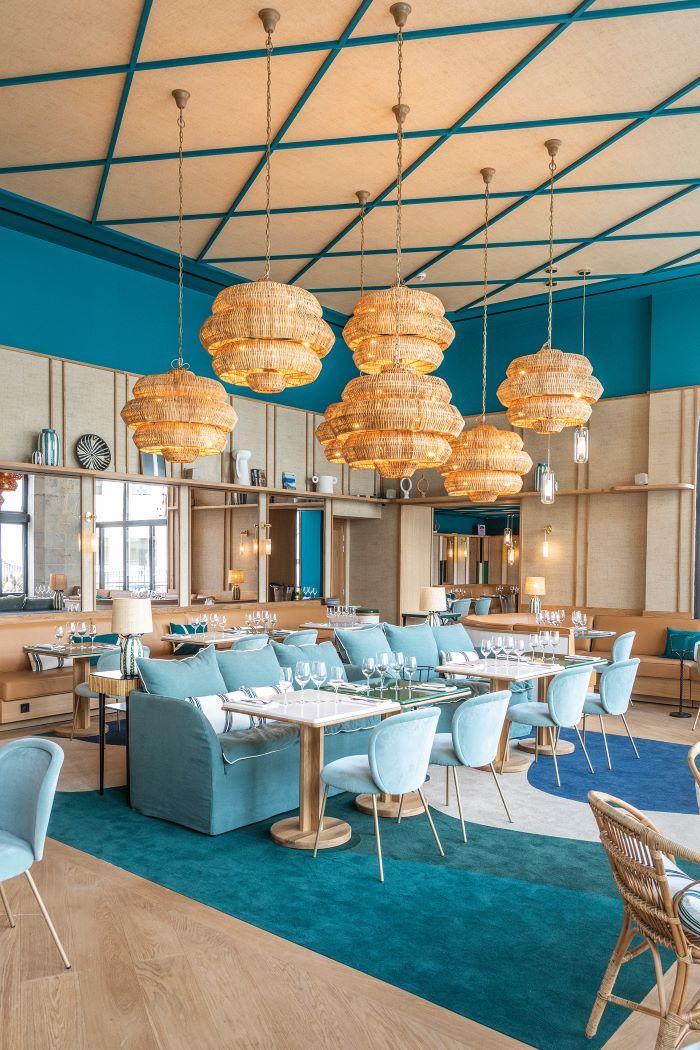 Wallingford beat Meriden 18-15 in the opener.

Meriden then bounced back to beat Southington 18-4 in five innings via the leniency rule. Wallingford won the title with a 17-3 victory over Southington in Game 3.

“It was just a lot of fun being outside and being able to play,” said Walllingford player / coach Rob Cassella. “Everyone did it. We have a team that can hit the ball hard. We have a strong group of guys and we ended up having a great night.

Wallingford used a big eight-point sixth inning to erase a 15-7 deficit and beat Meriden 18-15 in the opening game of the night. Against Southington, Wallingford scored 10 points in the first set.

In the Wallingford-Meriden opener, the explosions came early and often on both sides.

Mike Conners added a sacrificial fly that carried to the left field fence as Wallingford led 3-0.

Meriden tied it to the bottom of the first. Connor Terragna crushed a two-run homer at center field and Evan Golebiewski followed with a solo shot.

Each of Meriden’s first six runs came with two strikeouts. Zak Sokolis (4 for 4, 4 runs, 5 RBI) gave the Silver City team a 6-3 lead with a two-strikeout to right field in the second inning.

Meriden addressed other issues in connection with online double play.

Wallingford came back in the lead 7-6 on a solo shot from TK Kiernan at the top of the fourth.

Meriden scored 6 runs in the fourth inning with a pair of three-run homers from Terragna and Josh Doyon to take a 12-7 lead.

Millner unloaded his second home run of the game, a solo center shot, in the fifth as Wallingford came in close, 12-8.

Meriden took a 15-8 lead with three points in the bottom of the fifth. Sokolis offered a two-clutch single in the middle and Terragna added an RBI single.

Wallingford tied the score with eight points in the top of the sixth to take a 16-15 lead.

Garrett Clark finished the round with a solo homerun and a single RBI. In between, Steve Connors had an RBI single, Milner added an RBI walk, Brian Joy connected for a two-run single and Sandella added a fly sack.

Mike Connors tied the game with an RBI triple out of the fence, then Clark put Wallingford at the top 16-15 with his RBI single.

After a 1-2-3 innings for Wallingford pitcher Joe Drury, Wallingford extended his lead to 18-15 in the start of the seventh on a two-run single from Lou Penna, who ended up being named the tournament’s MVP. Penna also stole a home run on the night and added an assist to the outfield.

Drury then withdrew the team to seal Wallingford’s victory in the seventh.

In Game 2, Meriden used a 12-point third inning to secure his 18-4 win over Southington. Doyon ended the game with a three-point explosion.

It was Southington who quickly took a 1-0 lead early in the second set. Mason Dibble led Tyler Lentini with a single on the line.

Terragna and Golebiewski opened the bottom of the second with back-to-back solo blasts as Meriden went up 2-1.

Shane Fusco hit a two-run homer to left field early in the third inning to give Southington a 3-2 lead.

All of this translated into a 14-3 advantage over Meriden.

Both teams each scored one point in the fifth. Dibble had a single infield RBI for Southington. Siebert responded with a single RBI for Meriden as the hosts led 15-4.

Doyon finished the game with a three-run homer at center field as Meriden won by mercy rule, 18-4.

In the final, Wallingford hit four home runs to take a 10-0 lead after one set. Penna smashed a pair of two-run homers, Joy had a two-run homerun and Cassella unloaded a grand slam.

Joe Hayes put Southington on the board with an RBI single in the second, but Wallingford again played longball at the bottom of the frame when Clark connected on a three-point blast.

Walilngford scored four points in the third to go up 17-3. Steve Connors delivered a solo circuit. Joy had a two-run double and Mike Connors finished the round with an RBI single.

This ended a 17-3 mercy rule final and Wallingford hoisted the trophy.

“It was great to be able to come here and play after not being able to play last year,” said Cassella. “We also dedicate this victory to Bill Farm who resigned (as president of Wallingford softball). I think we’ll give him this trophy. I think he started the Tri-Town.

He did. Dan Terribile from Meriden is now the current director of the Men’s Tri-Town tournament.

“Thank you Terbs for organizing this,” said Meriden coach Justin Ferreira. “We had a good turnout and it was great to see everyone here supporting Tri-Town.”

“I would like to thank the MASA Board of Directors for sponsoring the tournament as well as the three teams and our referees – Gary Huse, Earl Francks, Chris Dingwell and Joe Czar. I also want to give special thanks to Bill Farm. He was the creator of this tournament.