Vegan chicken chain Project Pollo is on a mission to bankrupt Chick-fil-A, and former McDonald’s CEO Steve Easterbook is helping it get closer to that goal.

Easterbrook’s recent investment in Project Pollo marks the close of the channel’s latest funding round. The former McDonald’s CEO, who left the fast food giant in 2019, is also joining the vegan fast food chain as a direct adviser to Project Pollo founder and CEO Lucas Bradbury.

“We aim to be the leader in plant-based restoration, especially [in] quick-service restaurants,” Bradbury said in a statement. “[Easterbrook] adds world-class value, and as a direct advisor to the CEO, I know he will help me become the leader I am capable of becoming.

Easterbrook, who was named CEO of McDonald’s in 2015, is credited with revitalizing the global chain after years of slumping sales under his predecessor, Don Thompson. As CEO, Easterbrook introduced the self-service kiosks now found at McDonald’s locations across the country.

Prior to assuming his role as CEO, Easterbrook served as the head of McDonald’s UK, eventually becoming the global head of the McDonald’s brand. During his time at the UK division of the fast food chain, Easterbrook oversaw the addition of healthier menu items, ushered in a modern revamp of the chain’s locations and revamped employee training.

Beyond his work with McDonald’s, Easterbrook has experience in restaurant expansion. In 2011 Easterbrook temporarily left McDonald’s for a role with UK chain PizzaExpress, where he oversaw an expansion from 400 locations to around 600. This skill and experience will come in handy for the Pollo project as the chain seeks to expand its operations to 100 stores by 2025.

“It’s important that we work alongside talented investors and institutions who have been where we are going,” says Bradbury. “Part of our success is shortening the learning curve and learning from a variety of talents who share our mission of providing affordable access to plant-based foods for everyone.”

The rapid expansion of the Pollo project

Founded just two years ago amid the global pandemic, Project Pollo currently operates 15 locations across the state of Texas. The rapid expansion of the vegan fast food chain can be attributed to Bradbury’s quick thinking and commitment to the plant-based lifestyle.

After learning of the countless fast-food chains closing more and more locations permanently due to COVID-19, Bradbury began securing long-term leases at a reduced cost. The vegan entrepreneur knew he wanted to bring plant-based fast food options to the masses, and he quickly got to work opening locations across Texas. 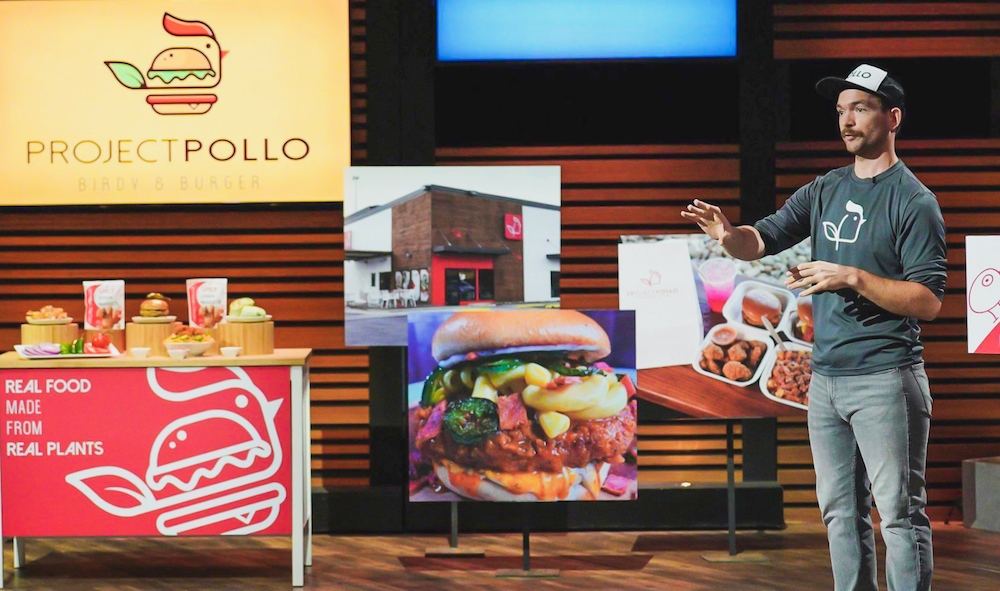 Although he walks away from shark tank earlier this year without an investment deal, Bradbury continued to make progress by taking the Pollo project national, opening five new venues since the Sharks launched. Locations in Phoenix, AZ; Las Vegas, Nevada; Denver, Colorado; and Nashville and Memphis, TN are already in the works. Additionally, franchise-owned locations could arrive in the Northeast, where the company is talking with interested parties.

The future of fast food is vegan

The rise of the Pollo project is proof of the takeover of fast food by veganism. Increasingly, traditional fast-food chains, such as McDonald’s, Burger King and Carl’s Jr., are adding vegan items to their restaurant menus.

“I see a future in plant-based consumption,” Easterbrook said in a statement. “By seizing the opportunity to partner with emerging leaders like Project Pollo, we are able to learn from global experiences and connect them to real-time solutions for the brand.”

And Easterbrook isn’t the only fast-food veteran betting on the plant-based takeover of the industry.

Chef Mike Salem, former head of culinary innovation at Burger King, helped push veganism into the mainstream by putting the Impossible Whopper on the chain’s menu. Today, Salem is working with Hart House, a new vegan quick-service restaurant founded by actor and comedian Kevin Hart, to transform the fast-food industry as we know it. 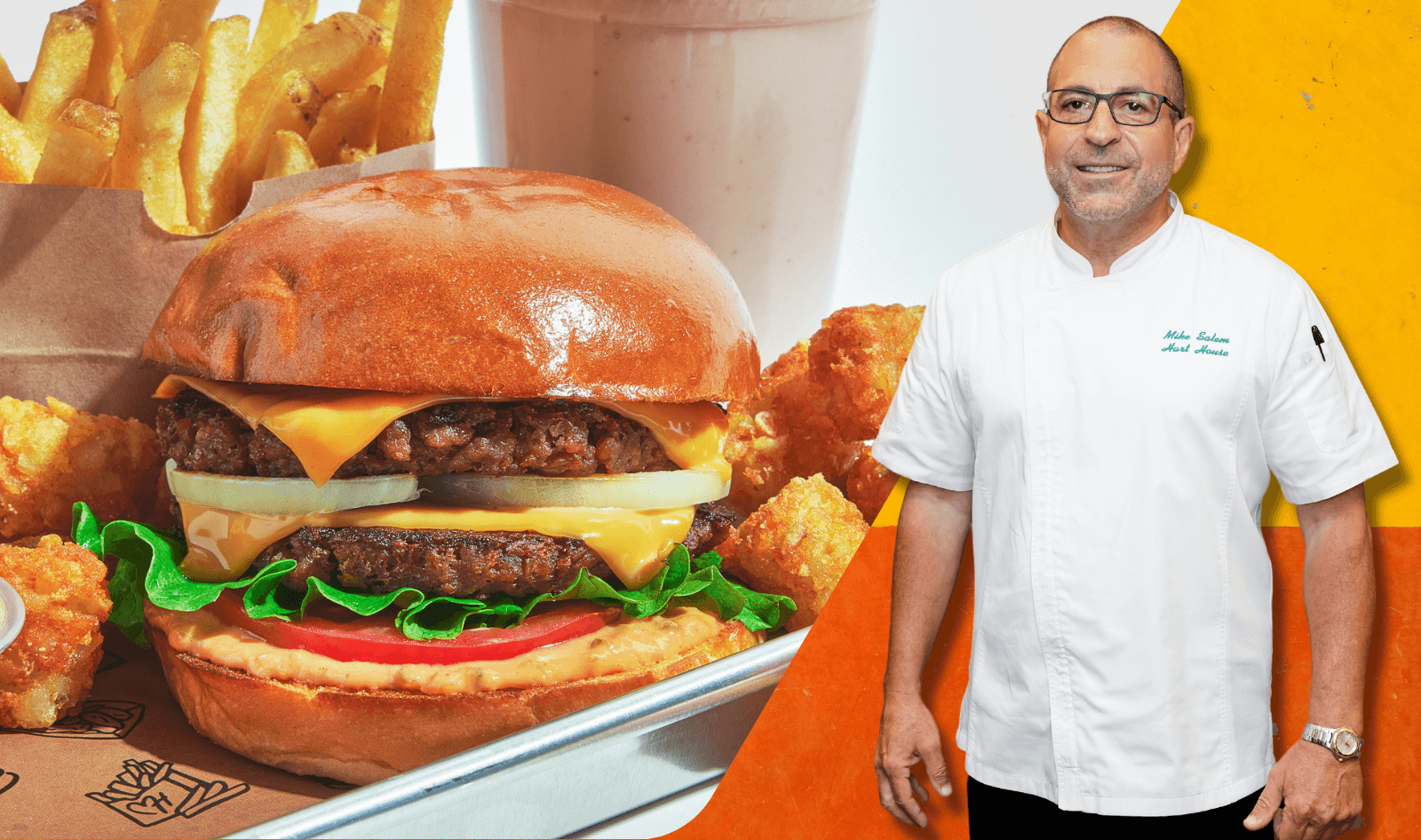 Former Popeyes and Wendy’s chef Chris Johnson is another fast food veteran leading the industry into a plant-based future. Johnson, who specializes in product development, is now working with vegan chicken startup Today. During his time at Wendy’s, Johnson was exposed to plant-based meats and credits that experience for helping him understand the potential of vegan meats for mainstream consumers.

For the latest vegan news, read:

Jocelyn Martinez is associate editor at VegNews and lives in Los Angeles, California.