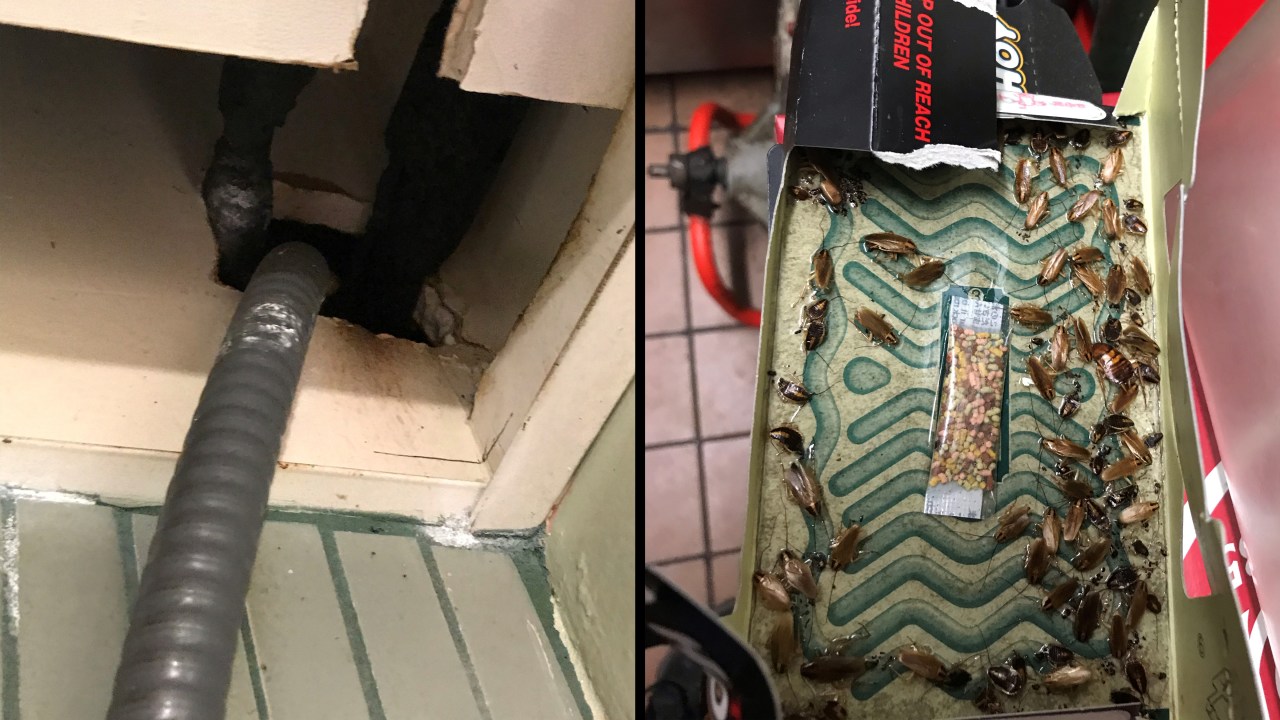 WALNUT CREEK (CBS SF) – Walnut Creek Police released surveillance footage on Tuesday showing a couple trying to leave a restaurant without paying their bill before the male suspect shot outside the establishment as he was leaving. According to a Facebook post by the Walnut Creek Police Department that included a pair of surveillance video clips, the two suspects had dinner together at the Modern China restaurant in the 1500 block of North Main Street before trying to leave the premises. places without paying for their meal.

A Modern China employee followed the suspect across the street and confronted him about the bill before the man paid cash. After paying, the man grabbed a gun that was on the passenger side of the vehicle and fired three shots as the car drove away.

At the time of the confrontation, the suspect behind the wheel was yelling at the suspicious man to hurry up and get in the car so they could leave. No one was hit or injured by the gunfire, police said.

Police described the male suspect as a black adult male wearing a blue Dodgers hat, white t-shirt and blue jeans. He also had unknown tattoos on his left arm

The suspect vehicle was described as a black Kia Optima with tinted windows that had sustained damage to the passenger door panels.

Police are asking anyone with information on the suspects to contact WCPD Detective Hall at 925-943-5899 x2405. 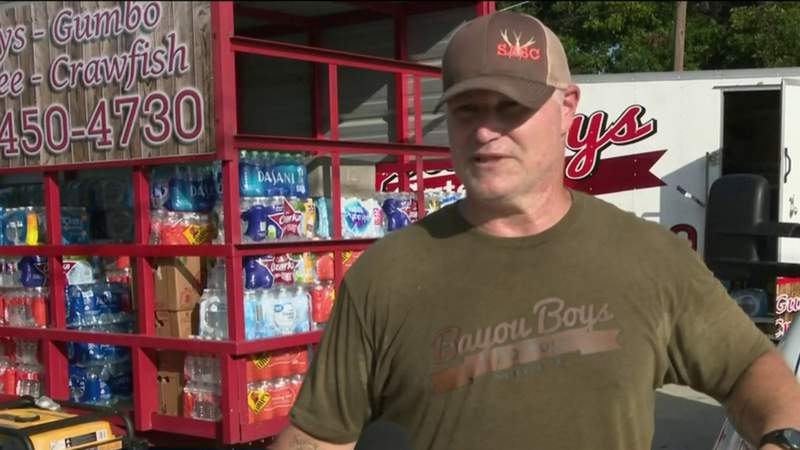